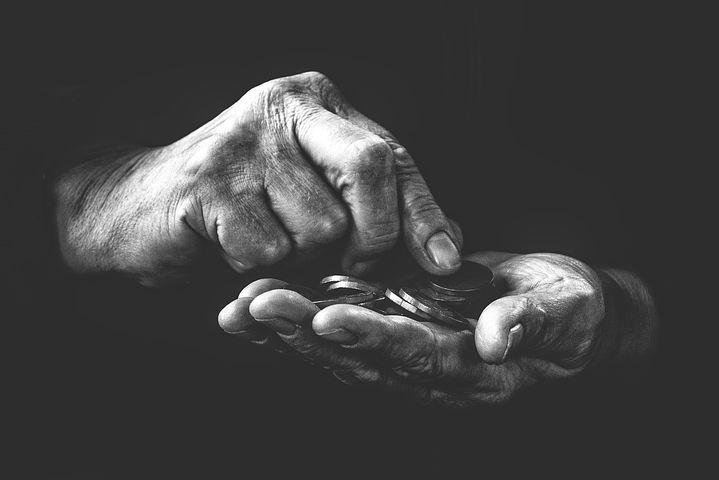 What is the digital divide?

The term “digital divide” has been used to describe the variations in Internet access and Internet-related technology (such as computers) available in different countries and even within developed countries. As the internet has become more ubiquitous in many countries around the world, there is still significant variation in how many people have access to that resource. There is a clear trend line that correlates countries where poverty is more prevalent with lack of internet access and undeveloped technological infrastructure in those countries.

The existence of a digital divide separating the developed from the underdeveloped does not imply that the evolution of the internet has somehow led to inequality in the world. In fact, the digital divide generally follows historical patterns of development and technology use between advanced countries such as Britain, the United States and Japan versus more primitive countries such as those in Africa and South America.

However, one thing becomes clear when you consider what the internet does offer. Those who have consistent Internet access naturally have greater opportunities to communicate, learn, conduct business, and generally utilize the global network of resources. A study published in 2014 showed a high correlation between median household income and average internet speed.

How does the internet create opportunities?

An example from Honduras

The internet offers countless ways to overcome poverty and create opportunities. As I write this article, I am in Honduras helping a non-profit charitable organization teach its students internet marketing skills. An important part of our fundraising program for the school involves building an online dental store that the students will operate. They learn how to use search engine optimization and social media marketing, order fulfillment, customer service, technical writing and other skills that they would not have at their disposal without the opportunity that the internet offers.

Perhaps the most crucial part of making the Internet accessible to as many people as possible is the access to information and education that comes with it. Learning has certainly evolved over the past twenty years. Rather than relying on face-to-face lessons that consist of programs that require tuition and a flexible schedule, YouTube, Wikipedia, and other online learning resources have made education available to anyone who can access their pages.

The ability for companies to market their products on the Internet has leveled the playing field, making profitability a great opportunity for those who want to take the time to learn how to configure the Internet to bring their customers to them . Techniques for attracting customers are described in detail for free or at a low cost on inbound marketing tutorial sites all over the internet.

The internet has created a market for entrepreneurs building their businesses from their homes, including mom bloggers who sell ads, YouTubers who take advantage of simply filming what they do every day or filming demonstrations of themselves opening toys, owners of ecommerce companies that dropship products that they market through online stores, and lots of other creative ways to create a revenue engine over the internet.

While the digital divide has not resulted in the wealth disparity between developed and lagging countries, the expansion of the Internet so that it is more readily available in places that cannot yet be accessed could significantly change the playing field, making it so that otherwise lower or poorer people can take advantage of opportunities that are currently being used to create wealth among the internet-enabled population.

Richard Robbins is an advocate for using the internet to do good in the world. He is a philanthropist and a successful internet entrepreneur. He owns Prosperopedia.com, a blog with tips on  internet marketing  and  building online businesses .